Every Child a Graduate. Every Graduate Prepared to Lead. 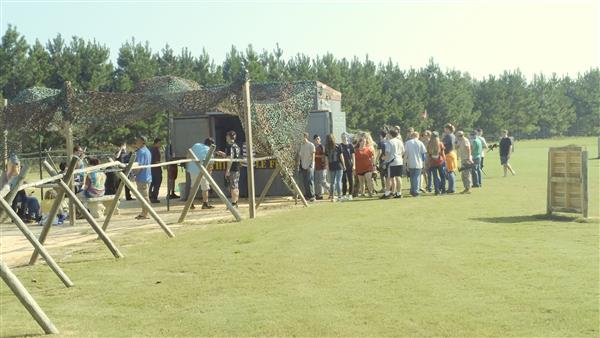 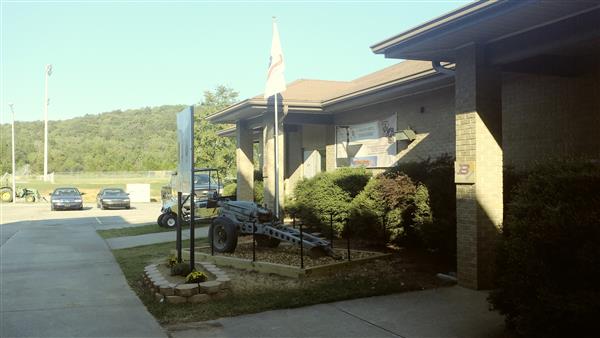 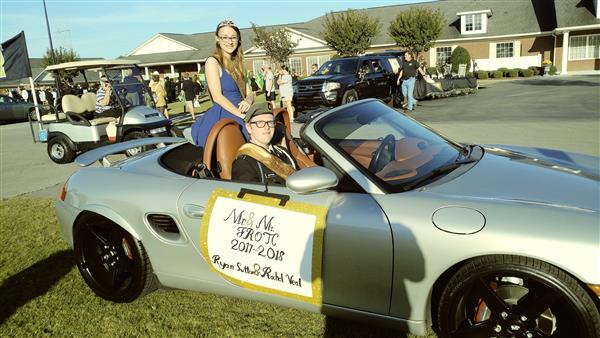 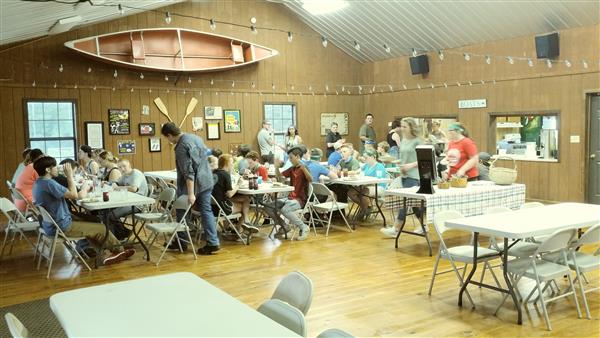 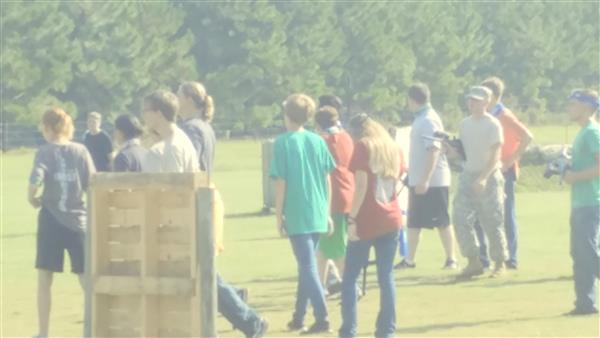 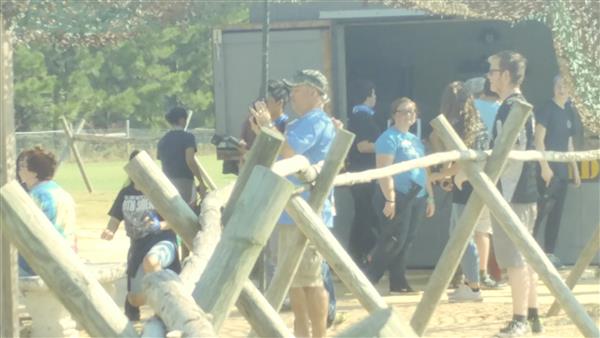 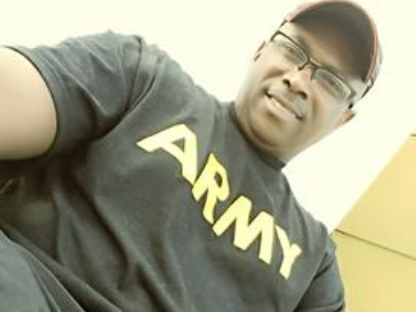 Sergeant First Class (SFC) Fredrick B. Traylor, a 22-year Army veteran retired from active duty on 1 October 2008 and began working as a Junior Reserve Officers’ Training Corps (JROTC) Army Instructor at  A.P. Brewer High school on 16 Aug 2008.  An Alabama native, he attended Talladega High School and graduated in 1986 of which was the same year he entered the United States Army.  During this time of service to his Country SFC (R) Traylor obtained his Associate of Arts Degree from the University of Maryland in 2002; Traylor then immediately enrolled with Athens State University in Athens Alabama where he earned his bachelors of art in English and a minor in Psychology graduating in 2005.  SFC (R) Traylor graduated from Florida Institute of Technology, (FIT) on 16 December 2011 where he earned his MSM with a concentration in acquisitions and contract management.  SFC Traylor then re-enrolled with FIT in 2012 and obtained his second MS in human resource management near the end of 2013.

An Army Instructor for the A.P. Brewer JROTC program, SFC (R) Traylor was certified to teach by Cadet Command in order to equip him with all the necessary tools required to be an excellent teacher, instructor and positive role model for every single student and cadet in his care.  SFC (R) Traylor has a personal history of working with children from the time he entered the military to current.  Most of his previous time spent working with and teaching young people was spent in Sunday schools and youth bible study; to include working with foreign children;  teaching Bible classes on Sunday evenings for children at the Kuwaiti embassy while serving as senior Army Chaplain Assistant at Doha Kuwait.

SFC (R) Traylor began his military service in 1986 as an 11 Bravo, infantry soldier and was stationed at Schofield Barracks, Hi from 1986 – 1990.  Upon completion of that tour of duty, he was transferred to Fort Huachuca, AZ where he changed his military job from infantry to Chaplain Assistant.  While serving in Fort Huachuca SFC (R) Traylor was sent to Honduras to serve as the Joint Taskforce Bravo (JTFB) Senior Chaplain Assistant for 6 months.  Traylor was responsible for maintaining religious services for both Catholic and Protestant congregations, serving Army and Air Force military personnel numbering over 700 members at that time.  After completing that 6-month tour SFC (R) Traylor deployed back to Fort Huachuca only to redeploy to Schweinfurt Germany in 1995.  From Germany Traylor deployed two additional times first to Macedonia followed by Bosnia.  In 1998 Traylor was ordered to pack his bags and receive a permanent change of station, (PCS).  This PCS brought Traylor to Redstone Arsenal in May 1998 where he served as the OMMCS Senior Chaplain Assistant.  In 2001 Traylor received orders to deploy to Kuwait where he served for one year.  Returning to Redstone Arsenal, Al Traylor was assigned to  U.S. Army Garrison and assumed the position of Post Chapel Senior Noncommissioned Officer in Charge, (NCOIC).  In 2006 Traylor received what would be his final assignment which sent him to Fort Irwin, CA where he served as the 11th Armored Cavalry Regiment, (ACR) Senior Chaplain Assistant.  In the year of 2008, Traylor retired under honorable conditions and returned to Alabama.

SFC (R) Traylor is the son of the late Robert F. Traylor and his Mother, Ruby Z. Traylor who resides in Talladega, AL.  His immediate family members are his wife, Anita, son Roderick, currently serving as an active duty sailor and daughter, Camara all residing in Huntsville AL.

Equal Education/Employment Opportunity Statement: It is the official policy of the Morgan County School District that no person shall on the grounds of race, color, disability, sex, religion, creed, national origin, or age, be excluded from participation in, be denied the benefits of, or be subjected to discrimination under any program, activity, or employment. This includes the Boy Scouts and other designated youth groups.
Copyright © 2002-2022 Blackboard, Inc. All rights reserved.